The Twelve Days of Christmas end on January 5th. Historically, these were 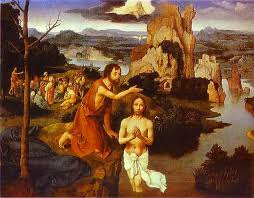 favorite days for music and theatre. William Shakespeare wrote his comic play “Twelfth Night” for the close of the Christmas season. In Leipzig, Germany, during the time of J. S. Bach, the city marked the Advent season with silence in the churches. There was no music performed until Christmas Eve. The twelve days that followed were filled with music. Bach’s own Christmas Oratorio was to be performed on the First, Second and Third days of Christmas.

On Sunday, January 4th, we will celebrate the close of the Christmas season with the festival service for Epiphany. Epiphany traditionally marks the visit of the Wise Men to Bethlehem. This will allow us one last chance to sing such favorite Christmas carols as “The First Noel” and “We Three Kings.” Sunday School will resume this day as well.